The Life Changing Message I Received 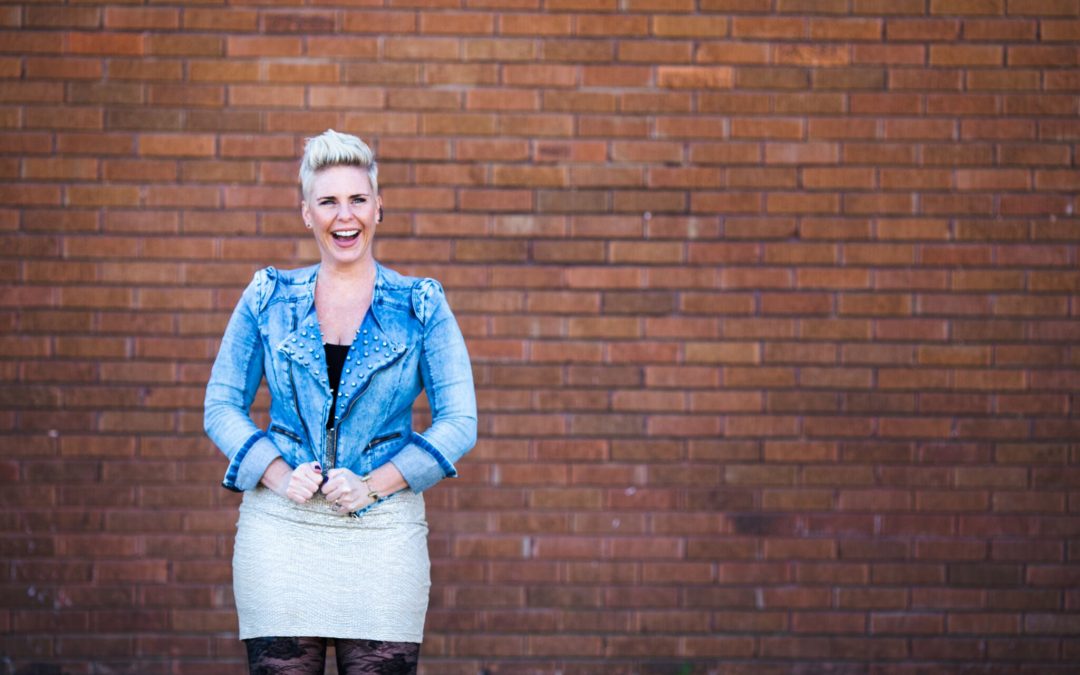 Have I ever told you the story about my encounter with an aura-seeing intuitive and how it put me on a trajectory from burned out and frustrated, to more joy, ease, flow and greater financial success?

Now, if you don’t believe in intuitives or think this is some woo-woo shit, I have a few thoughts on that before you abandon this scroll to go back to coupons and junk-mail in your inbox… or back to actual work….

If you are tired of bumping up against walls, feeling like you are fighting hard, and so ready to let go of resistance and allow greater joy and ease into your life, then this “woo-woo” shit is definitely for you!

So it was September 2017, almost two years ago.
I was at a conference for coaches, in Las Vegas.
There were at least 200 people in the room.. It felt more like 300.
It was the last evening of the event and there was a guest speaker, a well-known color-seeing intuitive and author, Dougall Fraser.

He gave a keynote speech, and then said he’d call on people in the room where he was feeling a connection and had a message to share…

My heart rate increased, I felt goosebumps run across my body. I felt tingly energy from my head to my toes and I KNEW, like the “intuitive knowing” that there was a message for me.

From the stage, Dougall pointed my direction and said, “You, in the blue.” I was wearing all blue, it all makes so much sense now.

He reconfirmed, “Yes, you, could you please stand up?”

He proceeded to share loads of wisdom and truth, and it went along these lines… Dougall shared with me that my color is a resounding blue and it’s the color of “truth.” (side-note: I later received another reading from a different world-renowned intuitive, like legit status, who works with high profile famous people and has a year long wait list… fate somehow allowed me to squeak into her schedule, anyway, she explained my color is White, with the same meaning around truth. So apparently some aura readers make up their own meanings for the colors but the message can essentially be the same), so back to blue… Dougall shared that I am truth, I speak the truth, I live by truth, I help people see their truth, this of highest value to me — I understood what this meant. At the time, I didn’t have the language for it, but it’s all so clear to me now.

Truth for me is authenticity. I believe that people being able to uncover their true passions and dreams, and being able to show up confidently and comfortably as themselves is the ultimate path to personal freedom and fulfillment. Whether that’s in your personal life or in your business. If you aren’t living authentically, is one even living?

Dougall went on to share that I’m here for a bigger mission, but, first, I need to set down the heavy load I’ve been carrying. He explained, “It’s like you’ve been dredging up the side of a mountain your whole life, carrying a backpack, and filling that backpack with the weight of everyone else’s problems. You felt that you had a difficult childhood, and carried the weight of the problems of everyone around you. That’s been getting added to that backpack over your lifetime, everything feels hard, and you keep climbing that mountain. I’m here to tell you, it’s time to stop, and set down the backpack.”

Dougall went on to share more. Over the coming weeks, months and now even two years, I’ve come to understand this powerful message so well.

That false belief kept me committed to working 60+ hours a week, staying up late, not making time for the gym or balanced meals. I had it all wrong.

I’ve since re-framed that belief that everything worth having has to come hard, to instead, being rooted in authenticity, and working strategically, from flow. Work smarter, not harder. And when I say smart, it’s not from the head, it’s what flows from your core being. That’s what it means to move in flow. When you uncover your true passion and purpose, and when you work through the blocks that are preventing you from acting on your dreams, everything shifts from resistance, to flow. The channels are open….

It’s so much easier to slide down the mountain, that dredge up it… just as swimming against the current is exhausting. It’s so much more peaceful, joyful and fulfilling to flow with the river, enjoying the journey along the way. How much is missed when your head is down, and you are grinding, versus, head up, eyes open, calm and present in the flow.

Resistance in our lives is a real thing.
It causes confusion.
It can make us question ourselves.
It can feel like bumping up against the same wall over and over, emotionally or energetically, and sometimes, we say to ourselves, “I shouldn’t get all wrapped up in my emotions around this.” But I’m saying to you, please do pay attention to your emotions. There’s a reason you feel the friction.

If you want from less resistance and into greater flow and authenticity, here are some steps to create that transformation in your life.

Notice where there is resistance in your life. Where do you feel stress, anxiety, or a general gnawing at your core? Where does something not feel quite right?

Once you’ve identified the root, you’ll have a choice(s) to make. Depending on the root of resistance, you may benefit from professional support to create change. For example, if there is a deeply rooted past trauma, therapy may be a channel to pursue.
If there are fears rooted in money, there may be mindset work to do, and creating new realities that allow you to systematically move through the next up-level.
Once you identify the root of the resistance, then you are empowered to go out and explore options to help you move through transformation.

Isn’t flowing with the river so much nicer than battling the current?

Join me, and shift the tides of your life from resistance, to flow.

Everything awaits you, as you move down the stream…. 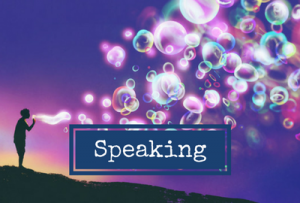